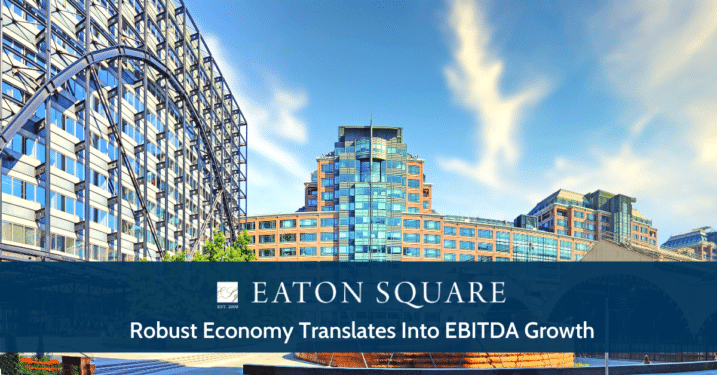 The outlook for 2021 is even brighter. This Organization for Economic Co-Operation and Development (OECD) more than doubled its growth forecast for the U.S. economy, to 6.5%.

“OECD models indicate that [the $1.9 trillion stimulus passed in March] will raise output around 3% to 4% on average in the first full year of the package,” the article states, “and add a full percentage point to world economic output.”

The Economy’s Impact On Businesses

This is of utmost importance to business owners contemplating the sale of the company. Robust GDP growth tends to translate into robust growth in EBITDA (Earnings Before Interest, Taxes, Depreciation, and Amortization), which is an important factor in a business’s market value.

The COVID-19 period has seen a number of breaches and covenant defaults, but they have occurred at a lower rate than during the Great Recession. While we may not have yet seen the total extent of the pandemic’s impact, commercial bankruptcies to date have occurred at less than 25% of the rate experienced in 2008.

The private capital market is healthy. The fourth quarter of 2020 was a challenging time – not because of liquidity constraints, but because there was so much work related to COVID-deferred deals that should have closed earlier in the year.

The new year began with favorable liquidity conditions and more time to dedicate to the market. Many investment bankers – including SPP Capital Partners, have lowered their pricing and expanded their leverage tolerances, reflecting what they perceive as a forgiving market for issuers.

There is a continuation of a trend that started several years ago, with direct lending and private debt funds replacing commercial banks as the primary source of liquidity in the market. Private debt funds grew from $300 billion in 2010 to $845 billion in 2020 and are expected to reach $1.4 trillion by 2025.

That growth has created a bit of “disintermediation” for commercial banks — i.e., reducing or eliminating the use of banks as intermediaries between capital producers and consumers – and to some degree the subordinated debt market. As a result, deal structuring is more efficient; it is common to see one lender providing the senior and the sub all in one instrument, getting leverage up to five times with a single lender.

Still, bank pricing and the commercial bank market represent the lowest cost of capital, and banks are having to be a little bit more competitive because of the amount of capital that is coming to the direct-lending community on a private basis.

In the bank market, asset-based lending ranges and cash flow pricing are in the lower LIBOR (London Interbank Offered Rate) ranges. In contrast, non-bank direct-lending market pricing starts at about LIBOR 5 and goes up to about LIBOR 9. Borrowers pay a premium to go into a direct lender to achieve looser covenant packages.

Banks require amortization structures, ranging from 4.5% to 15% per annum, while a non-bank direct-lender leverage amortization is generally between 1% and 5%, a much easier debt service component.

There is also an ease of execution component with a non-bank lender, which will not require inter-creditor agreements and does not have to deal with the Fed, the FDIC or the OCC.

To discuss how current economic trends and the state of the private capital market affect your business’s value and marketability, contact any of our senior Principals. 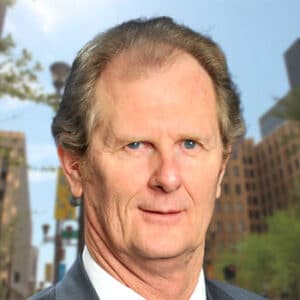