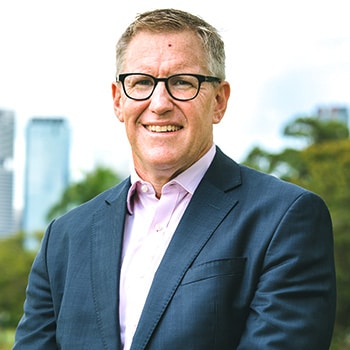 Roger Collins Woolcock is a Principal at Eaton Square and focusses on mergers and acquisitions particularly in the professional services of engineering, survey, planning, landscape architecture and quantity surveying.

Roger worked for the majority of his 30 year career with ASX listed firm Cardno where he was the General Manager of the 2000 person Australia and New Zealand region.

During his 24 years with Cardno, it grew from a 150 person Queensland based urban engineering firm to a 8500 person global leader in engineering, environment and social infrastructure on the back of over 50 mergers across the world.

Over the past 4 years since leaving Cardno, Roger has been involved in the following recent M&A deals