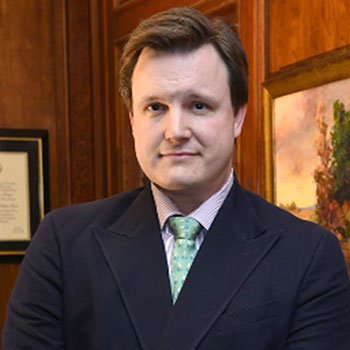 Chad is a managing partner at Hagan Capital Group (HCG), a single family office and capital markets firm with offices in Atlanta and London, England. He has over twenty years experience in direct investing, corporate finance, M&A and capital markets.

His background and practice include: