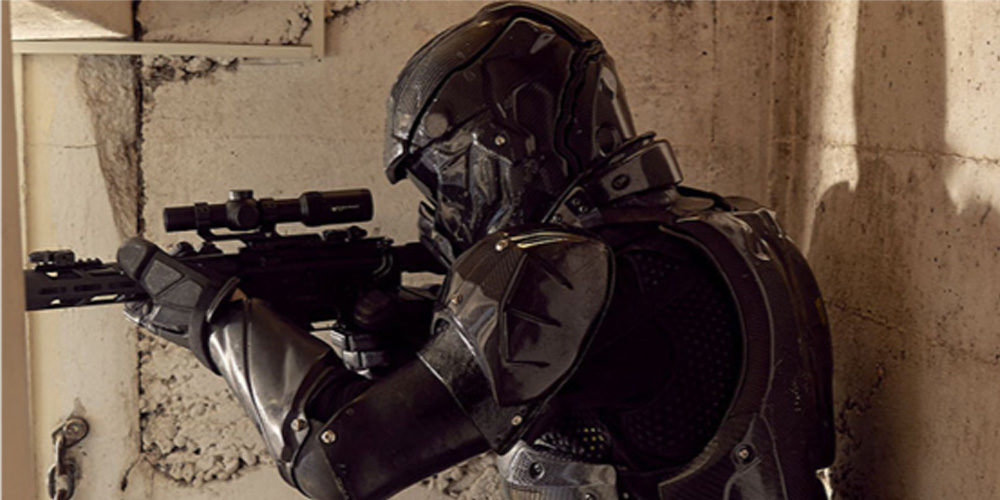 Military, Law Enforcement and Security personnel currently cannot train as they fight using realistic full-force techniques. There is no way to capture data on the most effective Close Quarter Fighting (CQF) training techniques and simunition training to help improve training effectiveness and save lives.

For the first time, full-force CQF and simunition training can be undertaken using one purpose-built protective suit.  Our value proposition is simple: Defence, Security & Law Enforcement personnel can train as they fight with high levels of safety and know the injuries they would have sustained in a real combat engagement. There is no other in-market offering that can deliver that.

“This is a quantum leap in realistic close quarter combat training. You have created what will become the Tesla of training armour.”
– Colonel, Australian Special Forces

Company initially focused on the ‘Five Eyes’ nations: Australia, Canada, New Zealand, the United Kingdom and the United States – have over 75,240 Special Forces operators. It intends to then address NATO allies and other major non-NATO allies, which collectively are eight times the addressable market of the Five Eyes.

Strong interest from global militaries. The company intends to partner with a leading defence contractors to accelerate penetration of markets beyond the Five Eyes.

The company derives revenue initially from the sale of the CATS™ armour, individual personal under-suiting and recurring maintenance and upgrade charges. The sensored version of CATS™ delivers higher revenue and margins and recurring annual software licence and maintenance fees 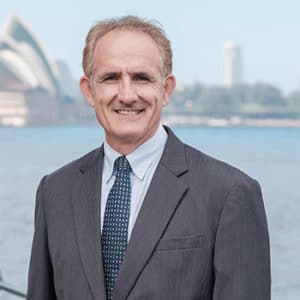 Please provide us your details and the deal manager will send you information.